Log In Register
Store
Shop now!
Internet Explorer: Internet Explorer is not supported. Please upgrade to a more modern browser.
Error
There was an error loading this menu. The website owner needs to follow these steps to fix it:
1. Make sure the hostname value in core/config.php in FTP matches your site url.
2. If you are using the www. prefix make sure the force www option is enabled in StaffCP -> Configuration -> General Settings.
Football in Minecraft
1 minute read

Formerly known as ZozpFC and CoalBox, FUT Craft is a Minecraft Football server created in 2014 by ImZozp (now known as jesusimazenjoyer).

FUT Craft was picked up by Divine Realms's Development team and has received updates (check out our repo). It's going to be merged with this community in the near future. 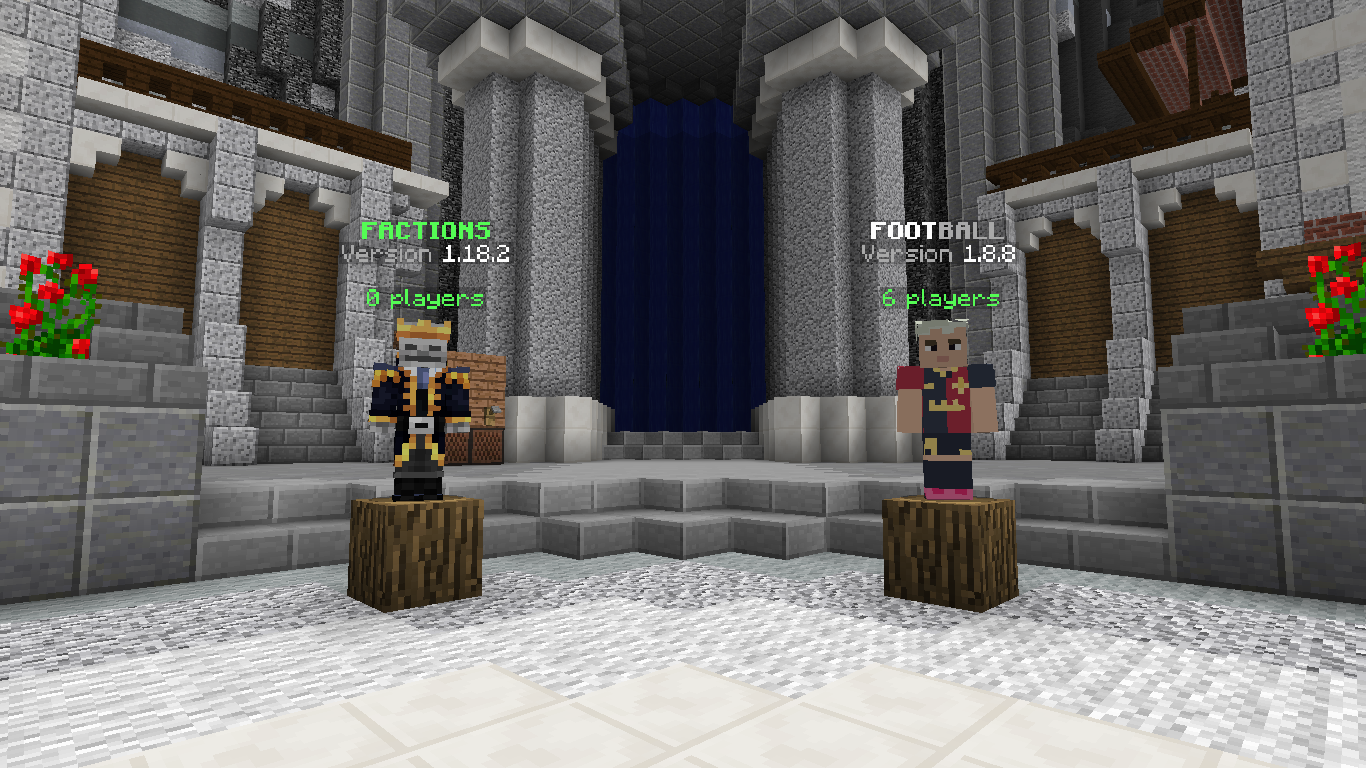 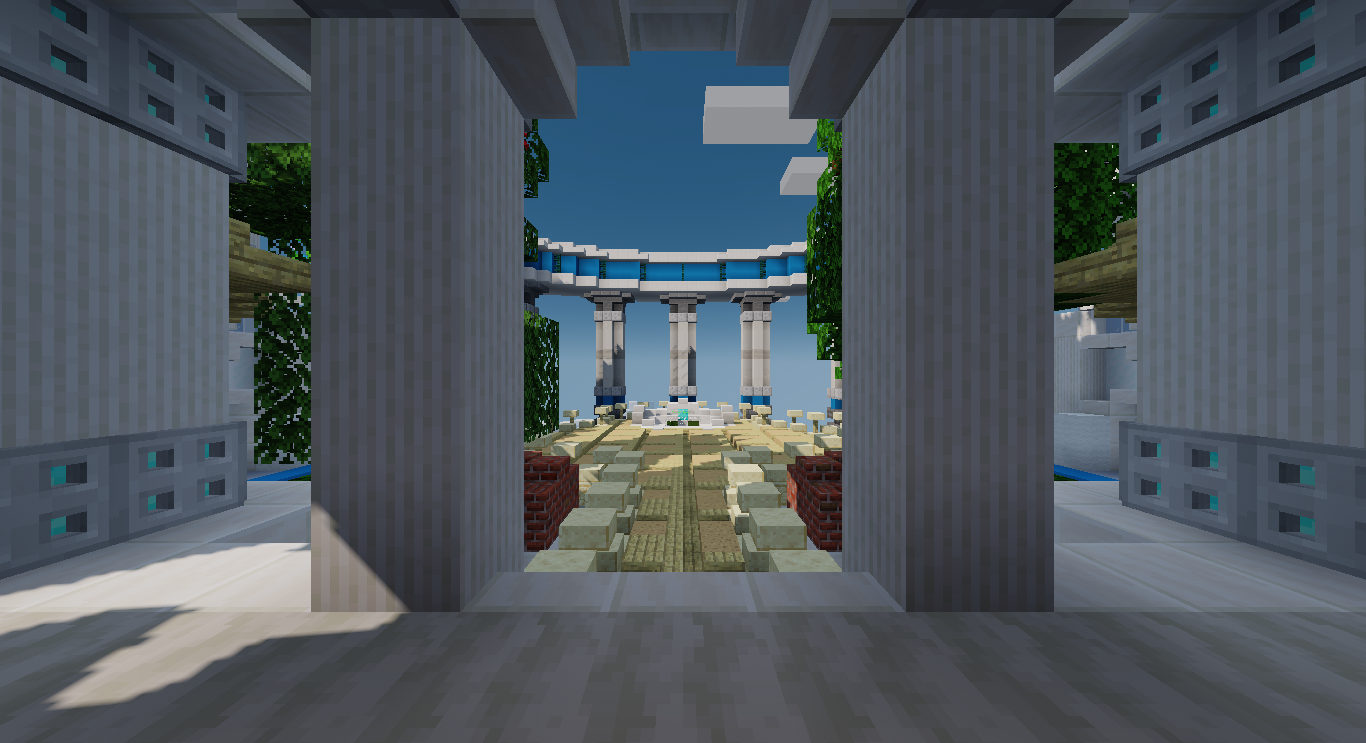 Under Construction!
We are currently in the process of developing our servers and there is not a set date for a release.